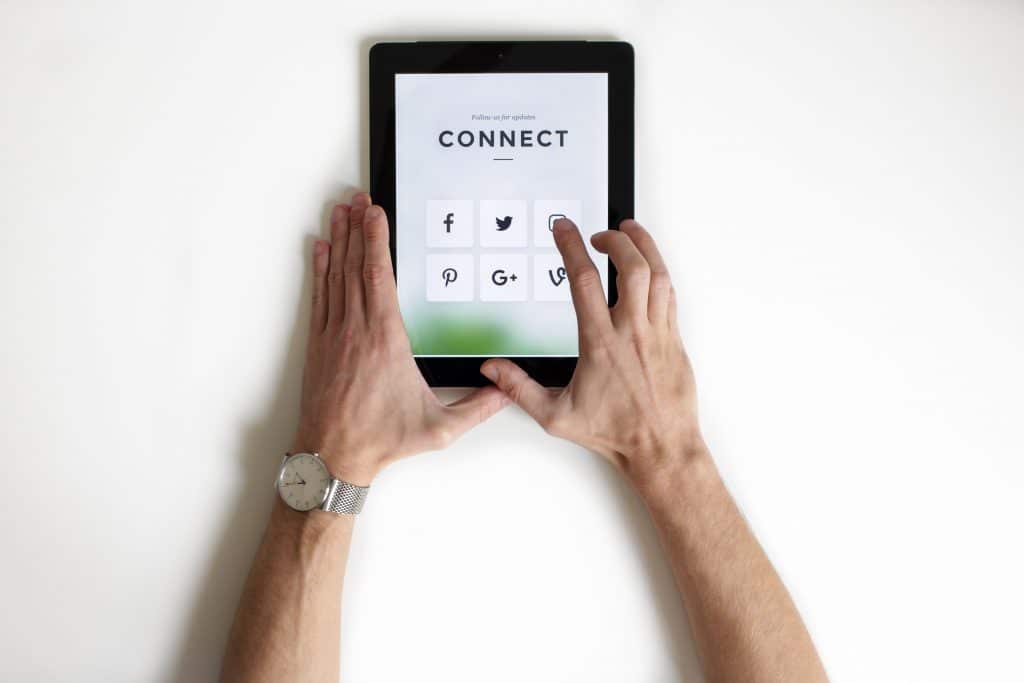 If you’re struggling to keep up with the constant demand for high-quality content, you’re not alone.

In today’s content-driven world, the sites that produce the most unique content win while the ones that lag behind ultimately get lost in a sea of websites. Fortunately, there’s an intuitive solution: social media user-generated content. Read on to learn more.

Starbucks’ White Cup Contest: Beginning in April 2014, Starbucks customers were challenged to doodle on their coffee cups and then snap a photo of the design and submit it to the company via social media. The best cup doodle would become the model for a limited-edition Starbucks cup to be distributed nationally. The contest was a massive marketing success: the company garnered over 4,000 entries and allowed Starbucks to prove to its customers that it cared about their input.

Chobani: Known best for its tangy Greek yogurt, Chobani recently utilized social media user-generated content to launch a campaign called “Your Chobani Love Story.” This campaign encouraged customers to take videos and photos singing the yogurt’s praises and submit them to the company. Predictably, the campaign was a success: the company saw a 225.9% revenue increase in the year following the campaign.

Burberry: Founded in 1856, Burberry is a UK-based clothing company that’s known for its smart style. In 2006, after some concerns that the company was showing its age, a new CEO came in and implemented a user-generated content campaign to boost the company’s web traffic. The Art of the Trench Website was launched in 2009. On this platform, users could snap photos of people spotted on the street wearing Burberry’s designs. After the launch of the site, Burberry’s online sales saw a huge 50% increase.

Warby Parker: Known for hip sunglasses and Millennial-focused styles, Warby Parker launched the #WarbyHomeTryOn campaign in 2012, which encouraged users to snap photos of themselves wearing the company’s various sunglasses.

Coca-Cola: Cocoa-Cola provides one of the best examples of user-generated social media content. When the company started its “Share a Coke” campaign, they printed bottles with customer’s names on personalized labels and asked customers to snap a photo of their personalized coke bottle to share on social media. The campaign was so loved by customers that one man even proposed to his girlfriend using the customized bottles.

The main benefit of user-generated content is that it allows companies to build their audience. There are currently more than 1.6 billion active social media users worldwide. Most web-users, Millennials specifically, spend more time on social media than they do watching TV or on texting or live-chat apps.

That said, it’s obviously a smart marketing move to meet customers where they are. User-generated social media content does just that: by utilizing the web-based platforms customers prefer, a company can insert itself into the millions of social media exchanges that already take place on a daily basis. Because of that, social media user-generated content is an amazingly effective way for a company to spread the word about its brand.

User-generated content also builds trust among customers. Currently, customer testimonials are one of the most sought-after forms of information for customers attempting to make a purchasing decision. They are so sought-after, in fact, that 70% of customers prefer them to other marketing platforms. With that in mind, it’s easy to see how social media user-generated campaigns are great at pulling in new customers: if everyone in a community says a certain product is amazing, exciting and fun, new customers are much more likely to buy in.

Use your Own Website and Social Channels: When launching a UGC campaign, there’s no need to go out of your way to develop entirely new social channels. Levy the marketing channels you already have in order to make the most of your existing followers.

Offer a Prize: In order to promote user engagement, offering a prize is a great option. This promotes competition while also providing an incentive for increased interaction.

Make it Relatable: The basic tenant of user-generated content is that it meets users where they are. Your campaign won’t be successful if you make customers jump through a bunch of hoops to promote your product. Instead, simply ask them to snap a picture of the product as it pertains to their life. This will keep is relatable, interesting and easily accessible for everyone. Additionally, be sure to make all instructions and prize information is clear, to the point, and simple.

Consider Your Audience: The most important aspect of a successful UGC campaign is to tailor it to your users. Which social media channels do they favor? Are they technologically advanced enough to shoot and upload a video or would snapping a photo be easier for them? Take a look at your analytics and target customer persona to answer these questions and then be sure to tailor the campaign to your specific audience.

In today’s world of various marketing tactics, user-generated social media content is a fantastic way for companies to boost their audience and brand themselves as relatable and interesting. Ideal for companies who want to create more engagement with a product or expand a brand, UGC campaigns are an effective platform for unlimited expansion.

To learn more about how your company can make an impression on its audience,  visit Bigfoot Media today.