The Evolution of Google AdWords 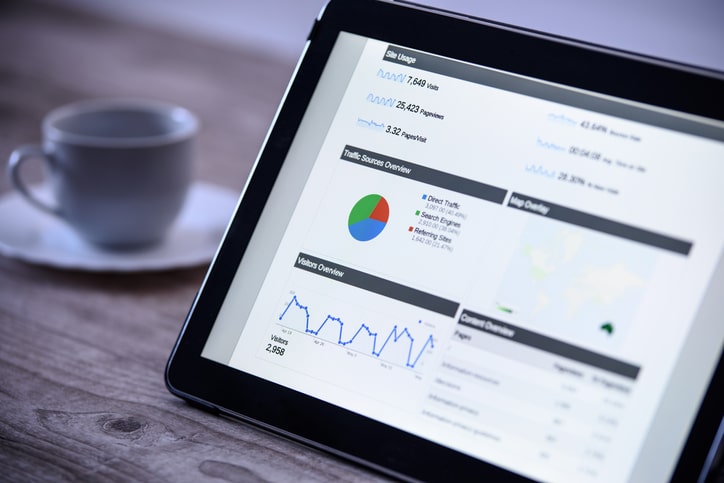 In 2000, a new technology came to light for and revolutionized advertising forever. This technology was the first self-serve web-based advertising platform to grace the Internet, and it was called Google AdWords.

In many ways, AdWords created online advertising as we know it today, and in the 15 years since its inception, it has grown into a multi-billion-dollar moneymaking machine for advertisers around the world. In honor of AdWords’ recent 15th birthday, let’s take a look back at the evolution of this platform.

Although AdWords didn’t launch until 2000, it underwent extensive testing throughout 1999. The testing proved successful and AdWords made its debut as a pay-per-impression platform that featured ads on the right-hand side of SERPs.

Although the early form of AdWords offered a sign-up feature that’s similar to today’s (users enrolled on a self-serve basis and chose how much they wanted to pay for each 1,000 impressions – with higher bids always appearing more prevalently in the SERPs), AdWords offered very little quality control and next to nothing in terms of spam filters.

Despite these early shortcomings, the service grossed $70 million within its first year, which made it an overnight success in the Internet marketing community. In 2002, two years after the platform originally launched, AdWords began to offer more prominent positions for ad relevance as well as ad spending. This contributed to Google users feeling more confident in the top several ads and set the stage for the coveted “top spots” advertisers still compete for today.

Later that same year, Google came to an agreement with AOL and decided that AdWords users would now have the option to display advertisements on Google’s sister search engines, thus increasing the span of each advertising campaign.

In early 2005, Google decided to add the display network to the mix. These site targeted ads allowed users to get more from their advertisements by displaying them on external websites that were enrolled in Google AdSense. This, in turn, allowed marketers to choose which keywords and domains to attach to their ads and to bid only on cost per 1,000 impressions. This also paved the way for early forms of video advertising, with many AdWords marketers opting to use GIF files to provide visual content to their viewers.

Later in 2005, Google added tracking services, which allowed marketers to track which of their keywords and advertising campaigns were attracting the most sales. Three years later in 2008, Google signed a deal with a company called Double Click, which allowed users to present more relevant and appealing display advertisements across all facets of the Google display network.

Between 2008 and 2018, much has changed in the google AdWords universe. Customer numbers have grown hugely and Google continues to add features, such as the Insights for Auction feature that was introduced in 2012 and allows marketers to track competitors over time.

Other changes include a variety of different ad extension services. Many of these allow users to display addresses, links to complimentary pages, photos and links to products, and ratings. These features enable users to make their ads more competitive and rank even higher in SERPs.

Getting the Most from Google AdWords

While many things have changed throughout the lifespan of AdWords, much of the platform’s structure has stayed the same and there are several tried-and-true ways advertisers can use the platform effectively throughout its many changes.

Google AdWords is an ever-changing platform and marketers today can rest assured that they’ll see many more alterations before the end of the coming year. Knowing how Google AdWords has evolved, however, sets marketers up to utilize the service more effectively and to stay on top of coming changes.

For further help learning to use AdWords effectively, contact Bigfoot Media. Bigfoot Media is here for all of your digital marketing needs and would love to help your business create a game-winning strategy.

Call us today for a FREE consultation or shoot us a quick email to learn more.