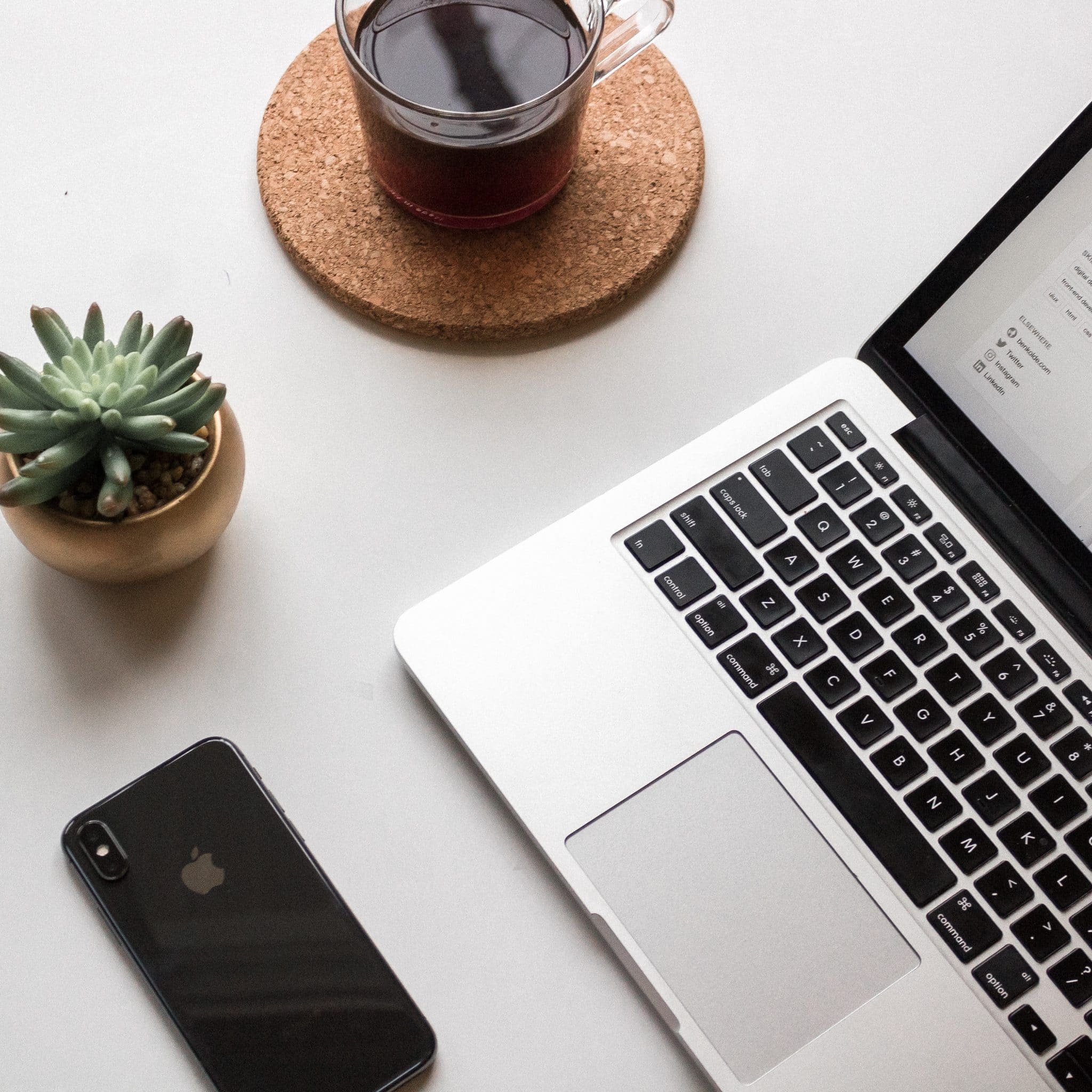 One of the biggest challenges of social media marketing is keeping up with the trends. It seems as if every day we log onto Facebook, and things look different than they were yesterday. This is not only frustrating to everyday social media users, but business owners as well. Luckily, social media marketing experts such as Bigfoot Media keeps on top of the updates so you don’t have to—and these are some of the newest trends that you should be aware about.

One of the newest social media marketing updates to happen in recent month is the transformation of Facebook’s “like” button. For years, Facebook has used the like button to allow users to like the posts of friends, family, and businesses. However, there has been a big change to this concept as of lately.

Facebook has rolled out a new “liking” system where users can more specifically express emotion toward a particular topic. Instead of simply liking a post, Facebook users now have the ability to hover over the like button and select new options such as: like, love, haha, wow, sad, and angry.

What’s interesting about this update is that there is still no “dislike” button. For years, Facebook users have been requesting a dislike button for posts. Facebook gave users a more extensive selection of options, but the most negative emotion offered is anger.

Could this be Facebook’s alternative to the like button?

In more recent news, Facebook has announced updates for its branded content policy. This means that verified pages can share branded content such as text, photos, videos, and even Instant Articles. This feature is most beneficial to media companies and big influencers.

One of Twitter’s biggest potential updates in its history ended up falling flat. There was buzz circling around about Twitter expanding its character limit from 140 to 10,000—an intensely drastic increase.

Twitter promised to keep the timeline the same, and users would still only see 140 characters for a Tweet—they’d simply need to expand the tweet to read any characters beyond that limit.

Twitter’s 140-character limit forced users to be creative with their copy, and they would sometimes work around their limit with photos and blocks of text. Twitter believed that it was enhancing the user experience by offering this update, but users felt otherwise. By mid-March, Twitter decided that it is not going to increase the limit, after all, stating that it’s a good constraint for both the company and its users.

Back in February, Twitter rolled out a new algorithm-based timeline. This caused timeline updates to display as chronologically out of order. The new algorithm displays tweets from friends, families, and businesses in an order that Twitter believes the users will want to see. Twitter defended this updating by saying it helps users discover tweets that they otherwise would have missed, especially if they follow a lot of accounts.

The reverse timeline is the default on Twitter, but users have the ability to turn it off.

The newest update in the world of Instagram is that it is now second fiddle to Snapchat for teenagers. However, the ranking of its importance is marginal. In a survey of 6,5000 teenagers in the United States, 28% cited Instagram as the most important social media platform, while 27% cited Instagram.

This means that if your business caters to the teenage demographic, it might be a good idea to explore Snapchat and see how you can take advantage of the platform.

Instagram also has new algorithm changes to its timeline that are similar to Twitter. This new algorithm would display posts based on engagement and popularity—so all of the popular posts would become front-and-center to Instagram users.

This has caused an uproar in the world of Instagram, but as of now, the changes are here to stay. The best course of action to take as a business owner is to use some of your marketing budgets to buy ads on Instagram. You’ll want to be strategic about how you approach this—if you aren’t sure if advertising on Instagram is right for you, Bigfoot Media can help.

How is Your Social Media Marketing Moving Forward?

As you can see, some of the biggest players in the world of social media change their platforms frequently. It’s important that you keep up with the changes and trends so you can stay in front of your customers. If you need help on strategizing a social media marketing plan, contact Bigfoot Media today.